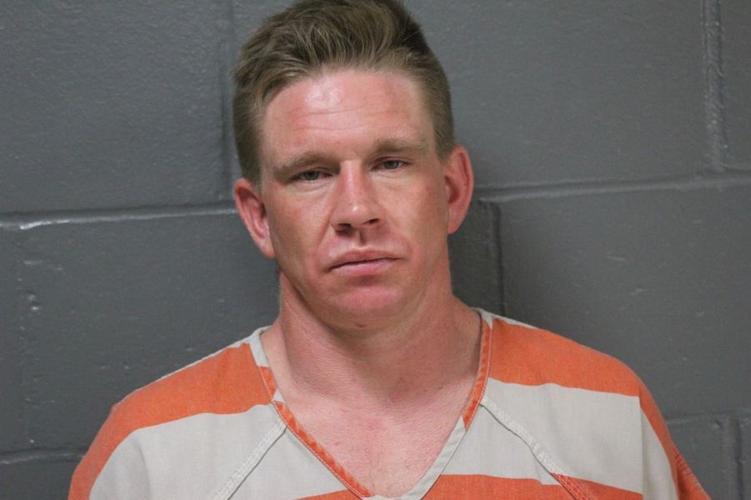 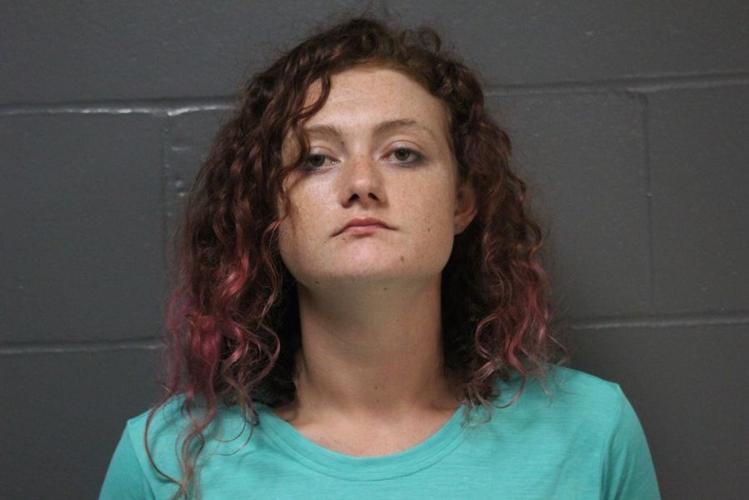 A Boone County man and woman are charged in connection with a drug bust in Camden County last week.

On Friday, the Camden County Sheriff’s office announced that they’d stopped a driver on Osage Beach Parkway and found narcotics in the vehicle.  Their investigation led deputies to the Hawk’s Nest Lodge, where the driver was staying.  Deputies found controlled substances, drug paraphernalia and stolen goods that had been taken from the Osage Beach area.  Two people were arrested.

Mark Helmich, 35, of Columbia, who is now charged with possession of a controlled substance, driving with a suspended license and unlawful possession of drug paraphernalia.

Crystal Sawyer, 25, of Hartsburg, is charged with possession of a controlled substance and unlawful possession of drug paraphernalia.