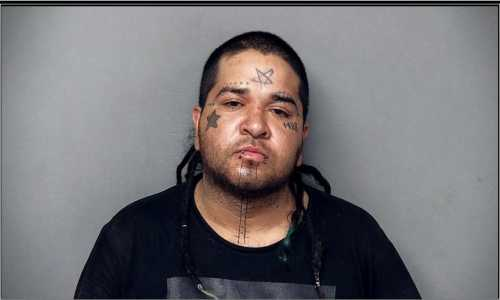 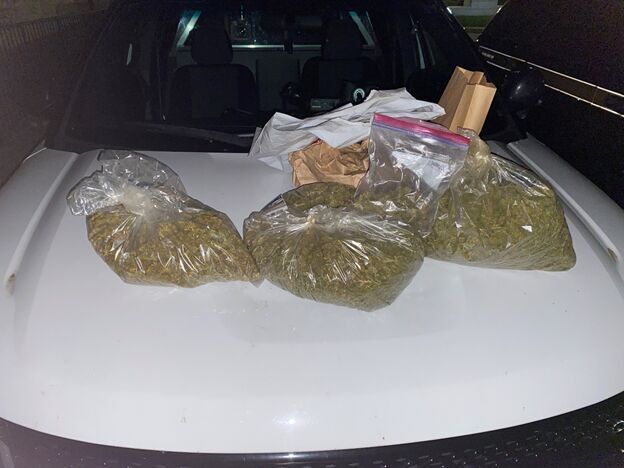 A man from the state of California pleads guilty to a drug charge in Cole County.  Joshua Vides, 32, pleaded guilty last week to a misdemeanor charge of possession of marijuana.  He was sentenced to 55 days in jail with credit for time served.

Vides was a passenger in a car that was stopped along Highway 54, about seven miles south of Jefferson City, in May.  When officers searched the car, they found over five pounds of marijuana and drug paraphernalia.