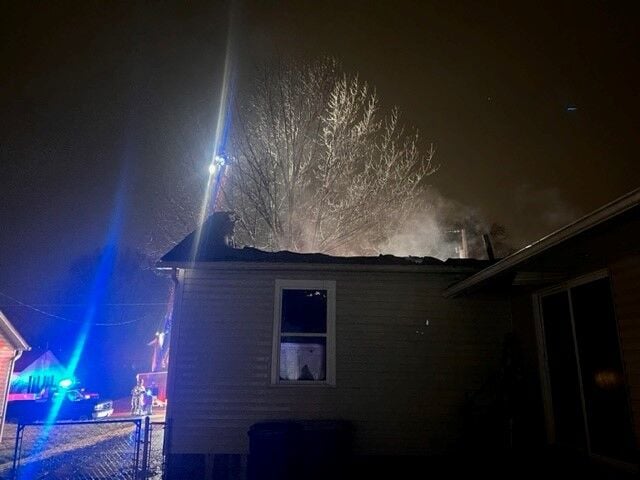 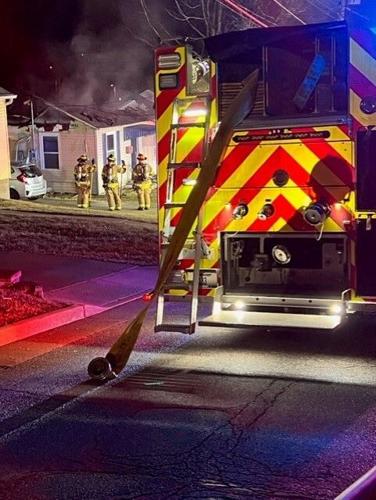 Fire crews were called to a home in the 600 block of Kansas Street just before 5 a.m. Sunday.  When they arrived, heavy fire was showing from the roof of the single-story home.  The home sustained heavy fire damage throughout.

No one was home when the fire was reported, and no injuries were reported.

The cause of the fire remains under investigation.