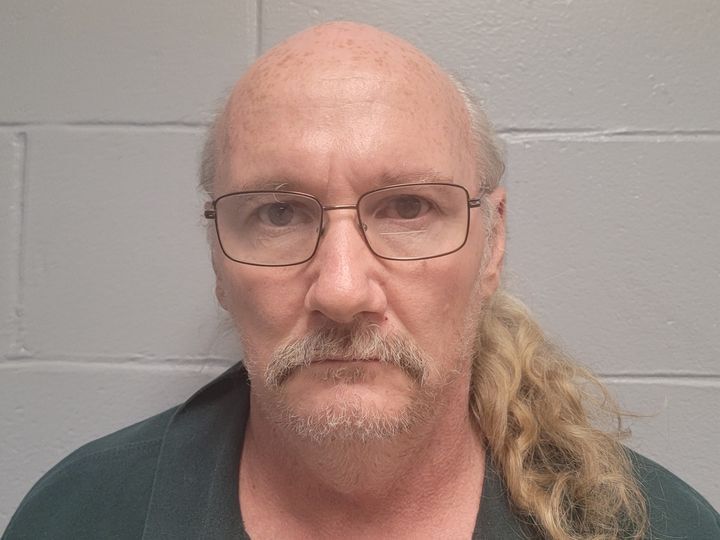 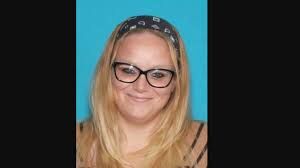 A Dallas County man is arrested on a kidnapping charge as part of a missing person investigation.

Cassidy Rainwater, 33, has been missing since July 25th.  The Dallas County Sheriff’s Office reports they received information from the FBI that led them to a residence in Windyville last Thursday.  While investigating, James Phelps, 58, was taken into custody for kidnapping.

The investigation into Rainwater continues with help from the FBI and the Greene County Crime Scene unit.  The sheriff previously announced Rainwater has associations in Dallas, Laclede, and Greene counties.