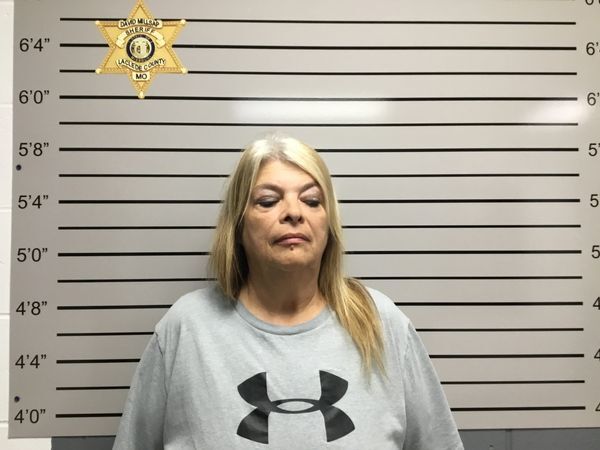 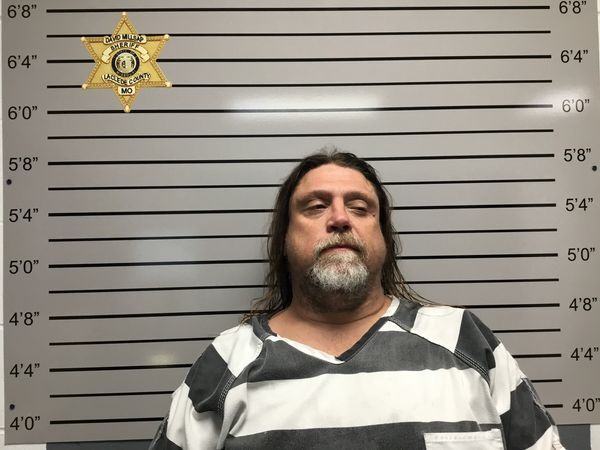 A man and a woman are in custody following a drug raid in Laclede County.

Debbie Kuhn, 56, and William Cato, 50, both of Richland, were taken into custody. Kuhn is charged with second-degree drug trafficking, two counts of delivery of a controlled substance and three counts of endangering the welfare of a child involving drugs.

Cato is charged with one count of second-degree drug trafficking.