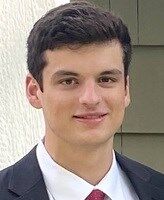 Joseph Pedrotti was a senior at the University of Missouri studying Mechanical Engineering. 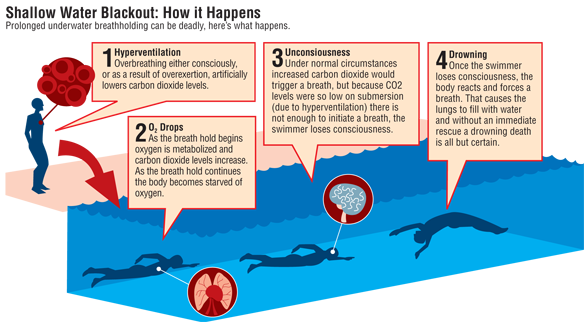 Joseph Pedrotti was a senior at the University of Missouri studying Mechanical Engineering.

More information is released about what led to the death of a MU student who died while on Spring Break in Florida.

21-year-old Joseph Pedrotti died April 2 while in a swimming pool in Panama City Beach.  His friends told police he was attempting to see how long he could hold his breath underwater before he was spotted floating face down in the pool.

According to Pedrotti’s obituary, he died from the little-known phenomenon called “shallow water blackout”.  When people hold their breath for long periods of time underwater, their oxygen levels drop while carbon monoxide levels increase which can lead to unconsciousness.  Once the swimmer blacks out, their body forces a breath, which fills their lungs with water.