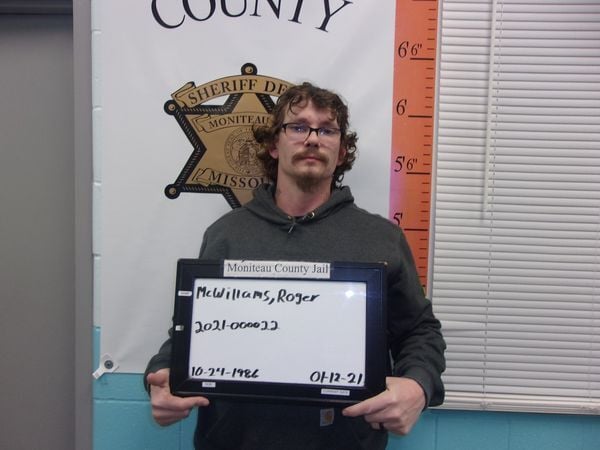 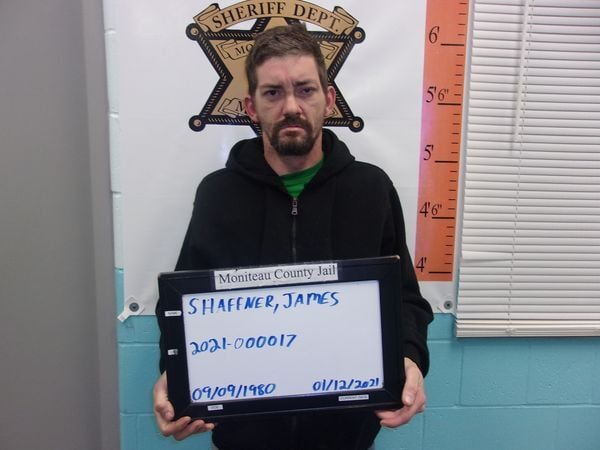 A pair of arrests are made in Moniteau County after deputies discover drugs during traffic stops.

The Moniteau County Sheriff’s Office says that on Tuesday, they stopped Robert McWilliams, 34, of Versailles, for speeding on Highway 87, just south of California.  Deputies said they could smell marijuana, so they searched the car and found meth and a police scanner.  McWilliams was arrested for possession of a controlled substance.

McWilliams was on probation for the same offense at the time of his arrest.

That same day, deputies say they clocked a driver going 103 mph on Highway 5, just outside Tipton.  They stopped James Shaffner, 40, of Richland, and asked to search his car.  When he refused, they brought in a K-9 officer that alerted for drugs.  Officers found meth, marijuana, digital scales, packaging material and drug paraphernalia in the car.  Shaffer was arrested for delivery of a controlled substance, possession of marijuana and drug paraphernalia and unlawful possession of an illegal weapon.

At the time of his arrest, Shaffner was out on bond from other counties for possession of a controlled substance, burglary and resisting arrest.