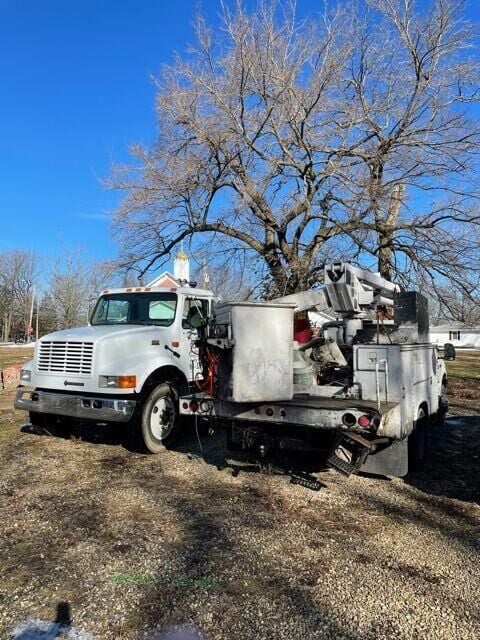 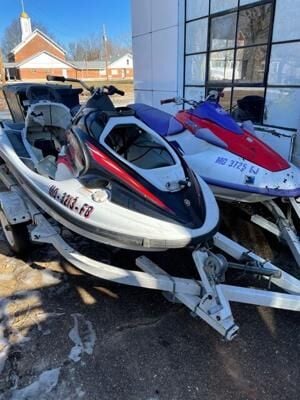 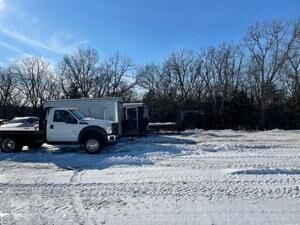 A newly-formed task force in Phelps County uncovers more than $200,000 worth of large-ticket stolen items.

The Phelps County Sheriff told the Phelps County Focus that the latest seizure stemmed from an anonymous tip last Friday about stolen property at a location near St. James.  When deputies arrived at the location, they found trucks, a motorcycle, jet ski, and trailers.  The items were stolen from across the state and as far away as Illinois.

Investigators say it appears there’s a multistate ring that brings vehicles to Missouri to get new VIN numbers.  They say the investigation continues and criminal charges are pending.

The sheriff’s department launched the Property Crimes Unit in January.  Over the past four weeks, the unit has uncovered more than $300,000 worth of stolen items in Phelps County.