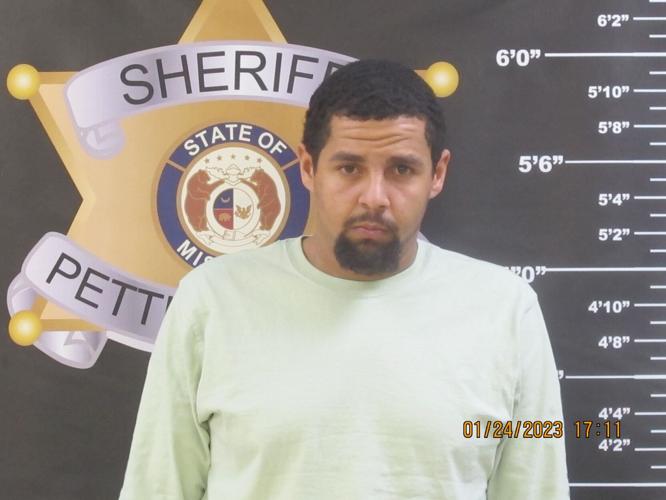 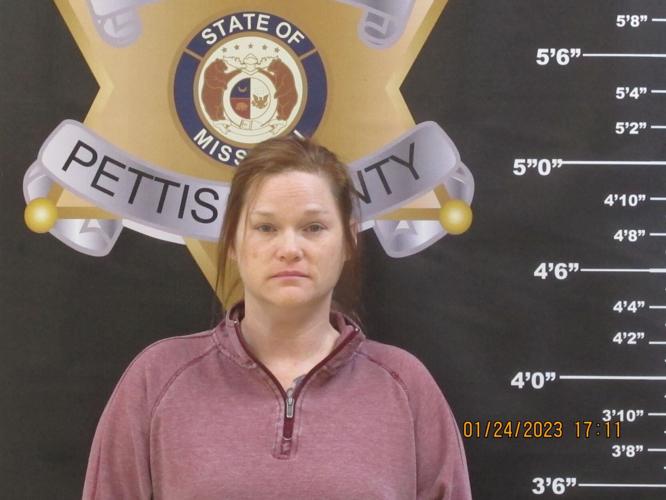 Pettis County roommates are behind bars following a two-month long drug investigation focused on meth distribution in that area.

The Pettis County Sheriff’s Office reports it was aided by detectives with the Mid-Mo Drug Task Force and Sedalia Police on Tuesday while conducting a traffic stop in the area of 3rd and Osage.  A K9 alerted deputies to a positive hit for drugs.  A search of the vehicle turned up an ounce and a half of suspected methamphetamine, half a pound of psilocybin mushrooms, and numerous pieces of drug paraphernalia.

Bradley Markell, 25, and Brandy Holt, 44, both of Sedalia, were arrested and charged with second-degree drug trafficking and two counts of delivery of a controlled substance.