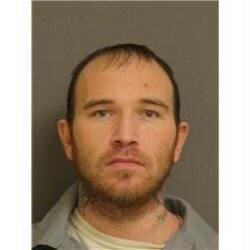 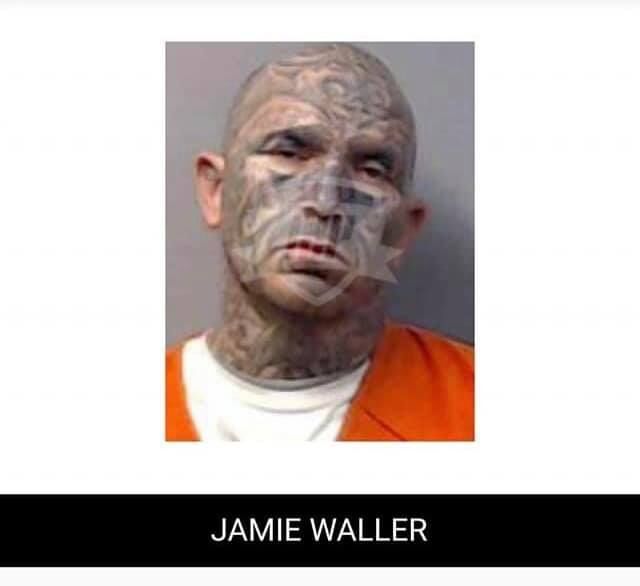 A St. Louis-area man is arrested in Gasconade County after leading deputies on a high-speed chase.

It was Wednesday when deputies were patrolling within the city limits of Bland when they noticed a vehicle that had its registration covered.  Deputies attempted to question the driver at a local store but the driver sped away.  A high-speed chase continued onto Highway B where the driver lost control in a curve, ran off the road, and struck a fence.  The driver was then taken into custody.

During a search of the man’s vehicle, deputies found items consistent with narcotics use and a firearm.  Since the man was later determined to be a convicted felon, he can’t legally possess firearms.

Jamie Waller, 38, of De Soto, was charged Thursday with numerous crimes, including resisting arrest, possession of a defaced firearm, and driving with a revoked license.