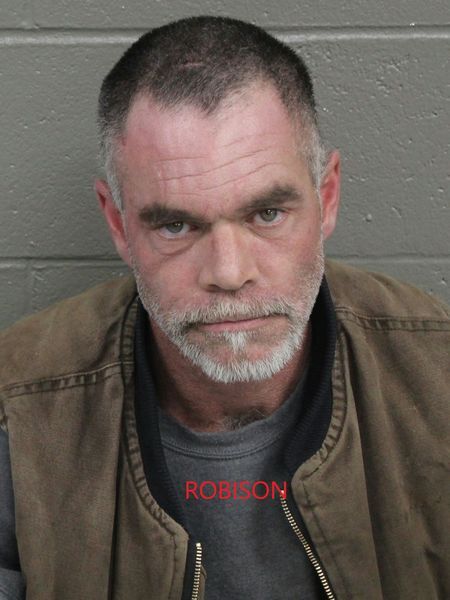 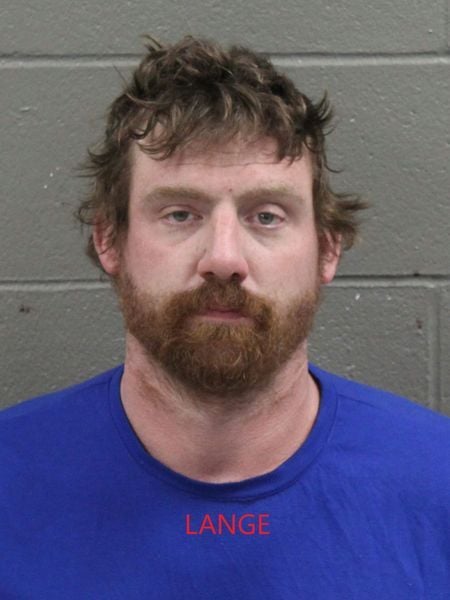 Two men are facing felony charges after authorities find a large amount of stolen property at their home.

The Phelps County Sheriff’s Department says a burglary was reported in the 15000 block of County Road 2350 in November.  Several thousand dollars in building material, an ATV, a lawnmower and many other items were missing.

On Wednesday, deputies went to a home in the 23000 block of Highway P in Maries County and found most of the stolen building material.  Alexander Lange, 34, was arrested for burglary, stealing and tampering with a motor vehicle.

The next day, deputies went to a home in the 18000 block of County Road 1130 in St. James and found the stolen ATV.  Jonathan Robison, 45, of St. James, was arrested for receiving stolen property and tampering with a motor vehicle.