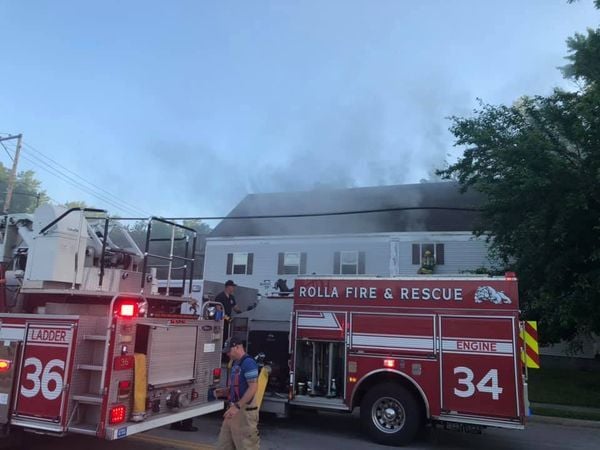 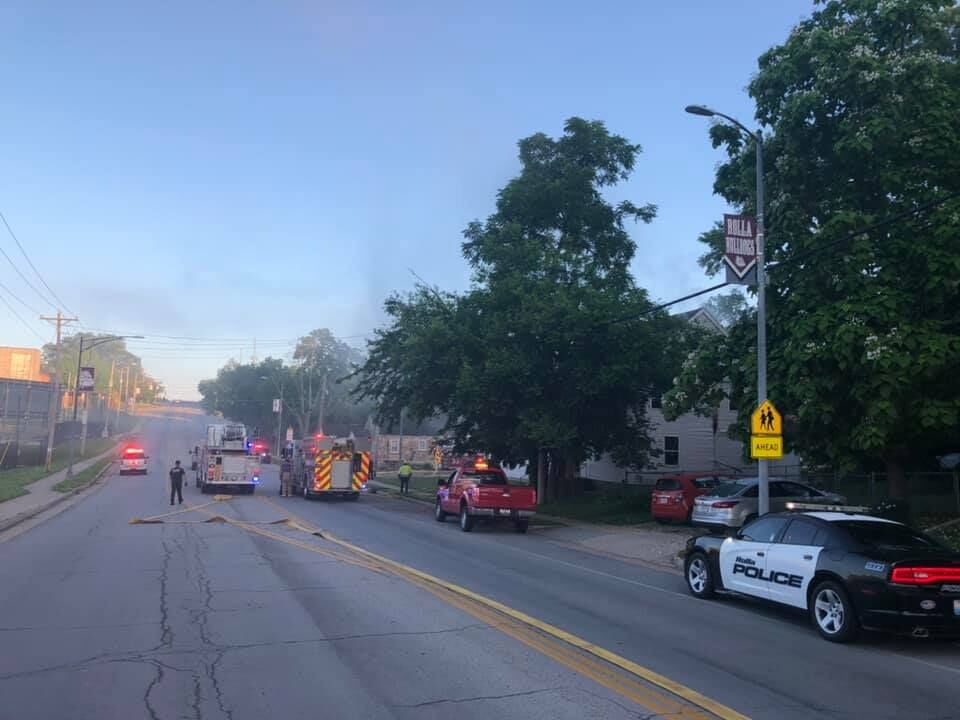 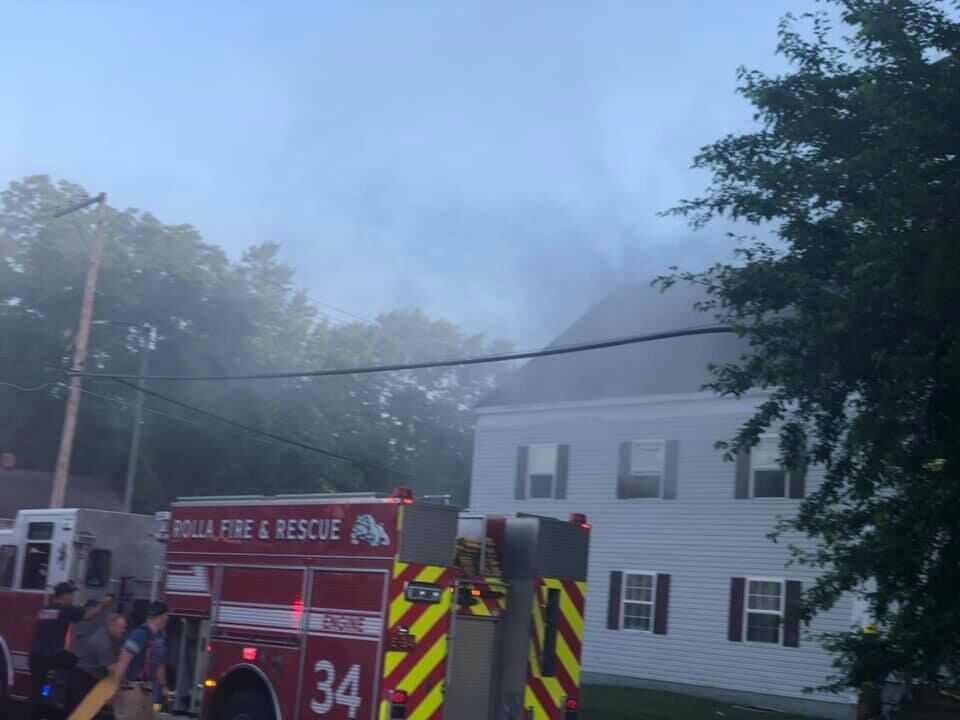 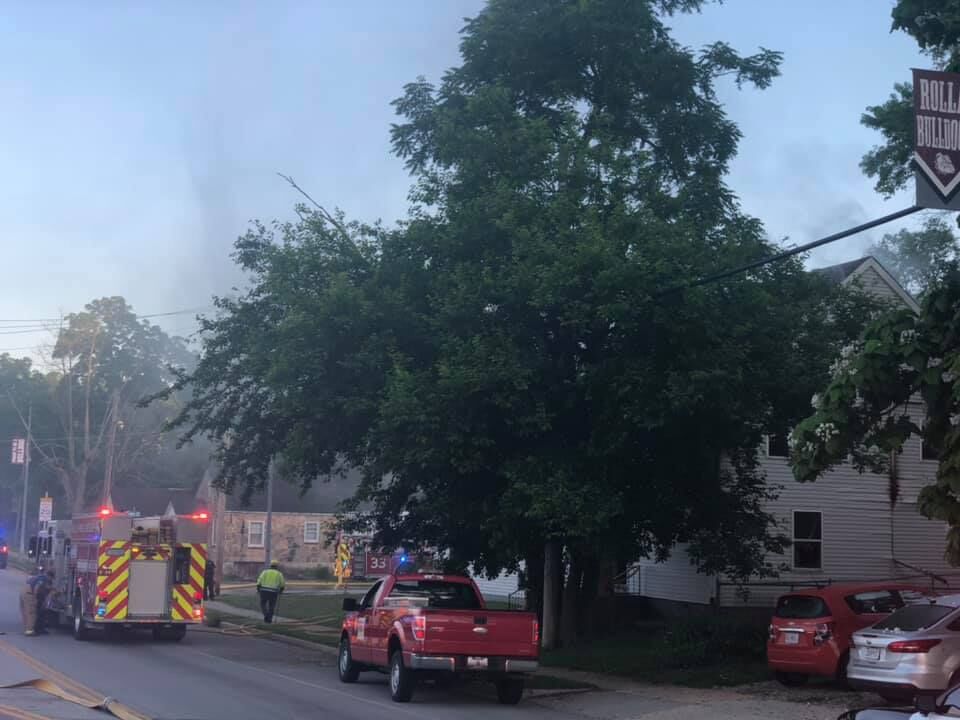 UPDATE:  Investigators have ruled the fire was arson.  A person of interest has been identified but anyone with information is asked to contact the anonymous tip line at 573-364-0111.

The fire was contained to three apartments and no injuries were reported.

Rolla Fire and Rescue is called to an apartment fire this morning.  The fire was reported on 10th Street near the Rolla football field.

So far no information has been released about a possible cause or injuries.