Skip to main content
You are the owner of this article.
Edit Article Add New Article
You have permission to edit this article.
Edit
Welcome, Guest
Home
Programming
Newsroom
Community
Gallery
Support KJLU
Public File
1 of 3 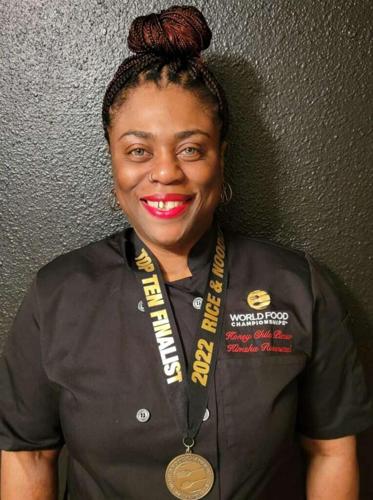 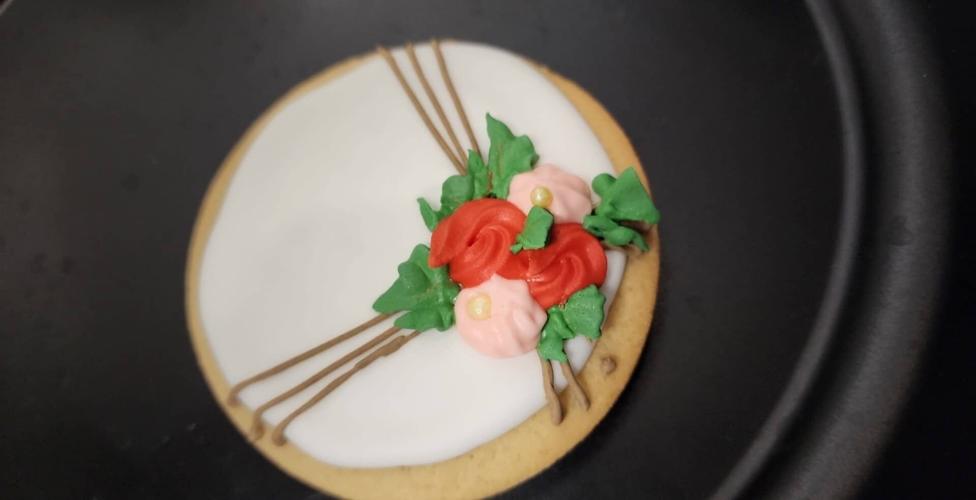 Drachenfutter is asking for a $5 donation for each cookie, with proceeds going to Kimsha Rosenstell's family.

Drachenfutter is asking for a $5 donation for each cookie, with proceeds going to Kimsha Rosenstell's family.

A Pulaski County community is rallying around one of its own after a local business owner loses four family members in two separate traffic crashes this past week.

Kimsha Rosenstell, the owner of Honey Chile’ Please in St. Robert, lost her mother in a traffic accident in St. Robert on Wednesday.  70-year-old Minerva Williamson died in that crash, while Rosenstell’s father and sister suffered serious injuries.

Then on Friday, Rosenstell’s family in Texas was traveling to St. Robert for Williamson’s funeral when their SUV was hit by a wrong-way driver in Springfield.  Three in the SUV died in the crash while three others suffered serious injuries.

Rosenstell’s friend, Mary Tromblee, is spearheading a fundraiser to help the family with funeral expenses and having numerous family members hospitalized.  Those wishing to make a donation can stop by Drachenfutter in Waynesville.  Tromblee is selling special cookies with all proceeds going to Rosenstell.

Tromblee says Rosenstell and her family are retired military.  She says for those military friends who now live elsewhere, you can make a donation via the mail at Drachenfutter, 307 U.S. Rt. 66, Waynesville, MO  65583.